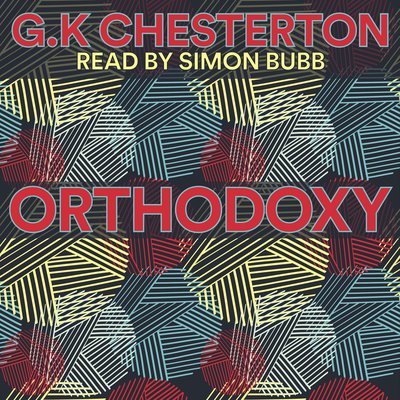 In this classic apologetic work, G.K. Chesterson sets out to describe his personal method of finding faith.  Viewing human nature as one that seeks the dichotomy of both imagination and reason, he argues that the Christian faith is the only true fulfillment of both of those needs.  Chesterson explains that Christianity is the only faith that can answer the basic needs and desires of all humans because it has both in its very structure.  A rigid morality combined with an allowance for some interpretation of truth and way of life, Christianity resolves the human need for a life that follows both logic and romance.  Chesterson defines Christianity as not only a belief system, but a way of life and the only one that meets all human desires.


This series, published by ONE audiobooks, seeks to produce Classic Christian titles read by well known and loved audiobook narrators.  ONE takes great care to cast these titles with readers who will provide an unmatched listening experience for these important works.

Simon Bubb brings his passion to every performance and is considered to be one of the top audiobook narrators in the industry.