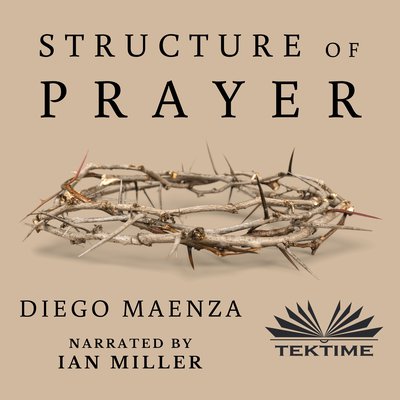 Narrated By: Ian A Miller

”Christianity, from a priest and a nun, two stories crossed by the secret, by the suffering of not recognizing themselves in their ”sins”, in denying a reality that is telling them, more and more strongly, that they are weak before the acceptance of their wrong decisions. The characters are just mere figures placed in the plot to delve into a constant and disturbing message: someone is always on top of someone else; someone who sentences with ideas conditioned to their benefit”. ALEXIS CUZME, writer ” Structure of prayer is developed in an environment of religiosity and erudition, because in relation to the famous painting The Garden of Delights, by Hieronymus Bosch, the protagonist - who is a priest - interprets his own behavior and that of other human beings, from the beginning to the end of time”. VERÓNICA FALCONÍ, writer