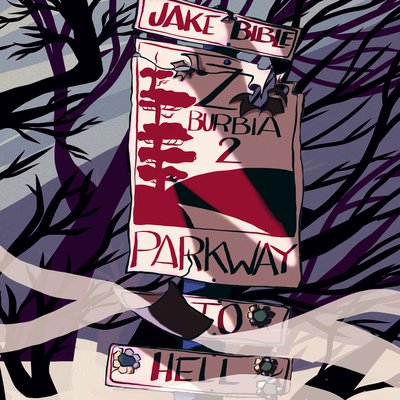 Narrated By: Andrew B. Wehrlen

From the early 1900s right up to Z-Day, the Grove Park Inn was the place for the affluent to stay when vacationing in Asheville, NC. Everyone from F. Scott Fitzgerald to President Barak Obama stayed at the Grove Park. Artists, actors, diplomats, masters of industry, all called it a temporary home at one point or another. But that was before the zombie apocalypse.

Now the five story stone, brick, and wood luxury inn is home to a different element. An unknown element. A heavily armed element.

With Whispering Pines being rebuilt, Jace “Long Pork” Stanford has nothing better to do than find out who the newcomers are. Well, while he’s not busy dealing with the ever present Z hordes. Or running for his life from paramilitary mercenaries. Or possibly blowing up more of the zombie infested city because he can’t help pressing buttons. Buttons are meant to be pressed, even in the apocalypse, right?

A few other books by Jake Bible: