Zen Of Work, The 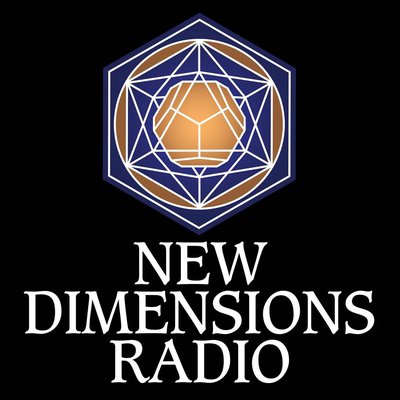 Zen Of Work, The

In 1970, Les Kaye asked the management at IBM if he could take a three-month leave of absence to live in a Zen monastery.  Suprisingly, they said yes.  A year later, he was ordained as a Zen monk.  Back at IBM, he discovered joy, harmony and fluid relationships in a job that had previously been an endless desert of problems to overcome and goals to attain.  IBM had not changed, but he had.