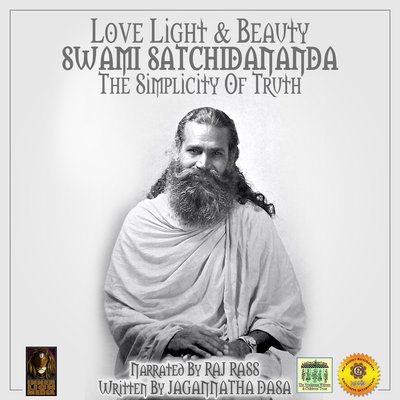 Swami Satchidananda was the founder of Integral Yoga International. He taught that the birthright of all is to realize the spiritual unity behind the diversity throughout creation and live harmoniously as members of “one universal family”. Swami was born into a loving spiritual family on December 22nd in 1914 during the month known as Margali, the Dawn of the Devas. From an early age, Swami (or Ramaswamy as he was known at the time) displayed many spiritual tendencies and a deep dedication to the truth. Thus at the age of 28 he decided to devote himself full time to his spiritual practice. There then followed a period of seeking the wisdom and blessing of various saints and sages. Although a sannyasin Satchidananda was active in serving others and was happy to use modern technology to disseminate the teachings of yoga. Like many great Saints, Satchidananda believed all religions could lead seekers to the same goal. His interfaith motto was “Truth Is One, Paths Are Many.” In 1966 the artist Peter Max invited him to New York this led to Satchidananda deciding to stay becoming an American citizen. In the west, he initiated many and lectured throughout the world. He often participated in interfaith initiatives. His mission was to bring people together in the spirit of harmony.

Jagannatha Dasa is the author of over thirty internationally bestselling biographies, including the London Sunday Times bestseller Blackbird: The Life and Times of Paul McCartney and Dark Horse: The Private Life of George Harrison. He can be heard on the Westwood One Radio Network and has written and produced over seven hundred original spoken-word albums and video documentaries on various aspects of popular culture. He is also a well known movie actor.