Purest Love for the Coldest Thug 2, The 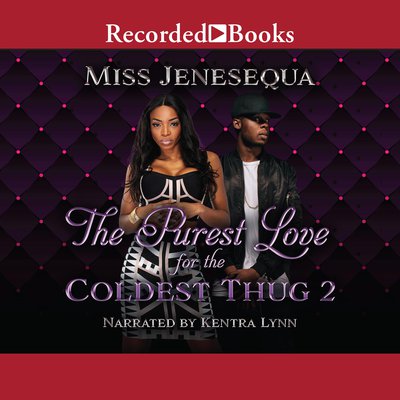 Purest Love for the Coldest Thug 2, The

Who knew the purest love would turn out to be the most addictive substance? Kisan Williams knew from the second he laid eyes on Solána Winters that he wanted her. But from wanting her to now loving her was something that he never expected to happen. And now that it has, Kisan is torn. Should he make things work with the woman he loves or stay with the woman who birthed his precious daughter? Solána Winters is still distraught from Kisan’s sudden end to their relationship. She knows she loves him and doesn’t want to be without him. Despite her mind telling her to forget all about him, her heart yearns for his presence. Will her determination result in her taking control and going full force for the man she wants, regardless of his decision for them to be apart? Or will she fall into the arms of another? There’s a big secret lurking, and it could send Kisan into a state of pure hatred. And that ice-cold heart that was once melted by Solána could instantly freeze into an icecold box. In the second installment of The Purest Love for the Coldest Thug, lines will be crossed, tears will be shed, and love will endure. But can everyone survive the conflicting times ahead, or will the conflict get the best of them?