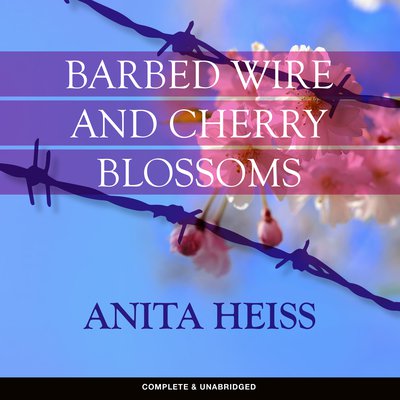 August, 1944: Over a thousand Japanese soldiers attempt to break out of a prisoner of war compound near Cowra. In the carnage, hundreds are killed, many are recaptured and imprisoned, and some take their own lives rather than suffer the humiliation of ongoing defeat. But one soldier, Hiroshi, determined to avoid either fate, manages to escape… At nearby Erambie Aboriginal mission, Banjo Williams, father of nine and proud man of his community, discovers a distraught Hiroshi, pleading for help. The people of Erambie have seen enough death and heartache, so Banjo and the Erambie community decide to offer Hiroshi refuge. Mary, Banjo’s daughter, is intrigued by the Japanese stranger, and is charged with his care. Love blossoms between them, and they each dream of a future together. But how long can Hiroshi be hidden safely and their bond kept secret?