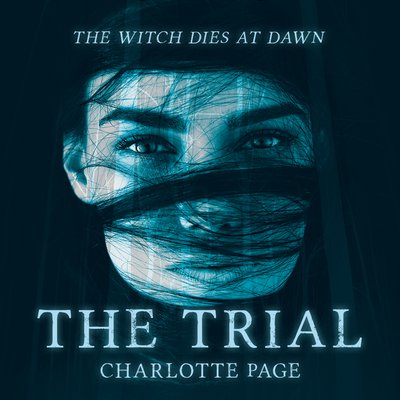 When Blythe Bradbury moves to Brekham, it takes less than a day for rumors of witchcraft to find their way to the town’s minister.But the ravings of the town’s gossip mean little to the minster’s son, Caleb Walcott, who finds himself drawn to the strange, outspoken young woman. Caleb isn’t the only man in Brekham entranced by her rare beauty, but he is the only one to earn her heart. Yet when the minister’s daughter is found murdered in the forest, Blythe is there beside her. Covered in blood.To save Blythe from the gallows, Caleb must piece together what really happened the night of his sister’s death. If he can survive long enough to uncover the real killer, Caleb will find that everyone, including his dead sister, has something to hide.