Prince and the Pauper, The 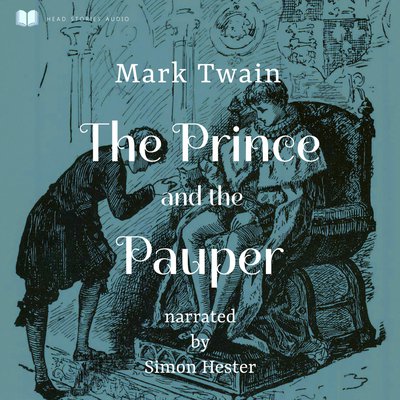 Prince and the Pauper, The

Perhaps it took an American to so skilfully write of Tudor history through the lens of US democracy. Mark Twain perfectly captures the flavour of 16th Century England as we wish it had been and at the same time explores the themes of power, poverty, privilege, identity and destiny.he then weaves these seamlessly into an adventure story which pleases young and old alike.