Una a voz en el viento (A Voice in the Wind) 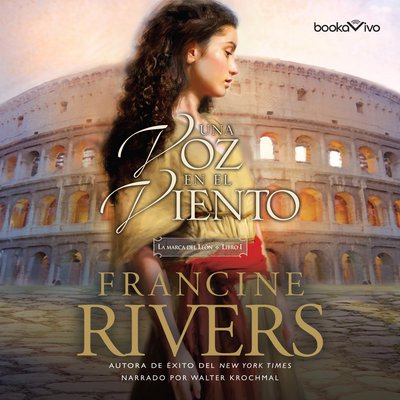 Una a voz en el viento (A Voice in the Wind)

A classic series that has inspired millions of readers worldwide! The first book in the beloved Mark of the Lion series by the New York Times bestselling author of Redeeming Love, A Voice in the Wind brings readers back to the first century and introduces them to a character they will never forget-Hadassah. While wealthy Roman citizens indulge their every whim, Jews and barbarians are bought and sold as slaves and gladiators in the bloodthirsty arena. Amid the depravity around her, a young Jewish slave girl becomes a light in the darkness. Even as she's torn by her love for a handsome aristocrat, Hadassah clings to her faith in the living God for deliverance from the forces of a decadent empire.