Hubble Space Telescope, The: The History and Legacy of the World’s Most Famous Telescope 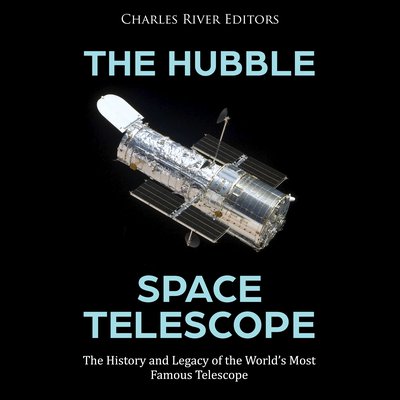 Hubble Space Telescope, The: The History and Legacy of the World’s Most Famous Telescope

On April 24, 1990, the Space Shuttle Discovery lifted off from Kennedy Space Center on the Space Shuttle Program’s 35th mission, but this was no ordinary mission. In its payload bay, Discovery was carrying the Hubble Space Telescope, with the objective of putting the telescope into orbit.

By the time the Hubble telescope reached orbit, it was already the world’s most famous telescope, but it was also the most scorned. The telescope cost nearly $2 billion more to complete than anticipated, and to make matters worse, the first images it sent back were skewed.

When the telescope immediately began transmitting defective images, NASA and the telescope became laughingstocks, literally. In the popular comedy movie Naked Gun 2 1/2, released in 1991, one scene in a café shows a picture of the telescope between pictures of the Titanic and the Hindenburg, implying it was a disaster.

It would take three years to launch another space shuttle mission to fix the telescope, and that would be just the first of five servicing missions that have been performed in the 21 years the telescope has been in orbit. However, within about a year of fixing it, the telescope captured images of a major event in the solar system. In July 1994, the telescope provided a firsthand observation of a comet, Shoemaker-Levy 9, breaking apart and slamming into Jupiter. The comet broke into about two dozen pieces, some of them more than a mile wide, and hit the giant planet with the force of millions of atomic bombs. In addition to capturing the streaking comet breaking up and colliding with Jupiter, the telescope captured images of the impact marks that were left on Jupiter’s surface, helping astronomers study Jupiter’s atmosphere and debris left by major impacts.