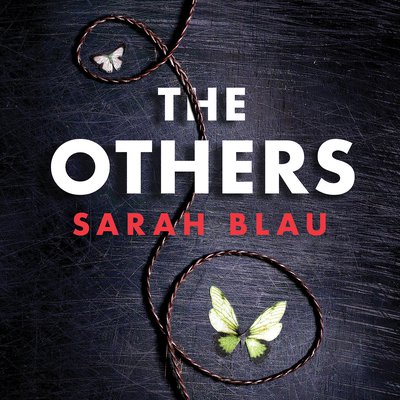 NZ$38.21 (or 2 Book Credit)
Free with 14-day trial Buy Now Give as a gift
For fans of The Perfect Nanny and My Sister, the Serial Killer, a sharp, dark, and propulsive thriller about one woman at the heart of a murder investigation-but is she the next victim, or the primary suspect?

As soon as 41-year-old Sheila hears the news, she knows the police will be calling. One of the country's preeminent feminist scholars-and one of Sheila's oldest friends-has been found murdered, a baby doll fixed to her hands. Twenty years before, these women had made a pact, swearing to follow the example of The Others, women the Torah considered childless, but they saw as willingly child-free.

But the years have not all been kind to The Others, and now, with her life on the line, Sheila will have to decide who among her shrinking social circle can be trusted-and who wants to make her pay the ultimate price.