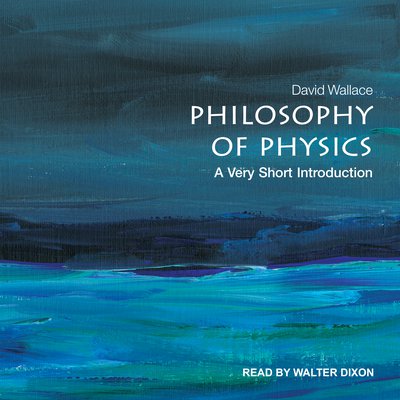 Philosophy of physics is concerned with the deepest theories of modern physics—notably quantum theory, our theories of space, time and symmetry, and thermal physics—and their strange, even bizarre conceptual implications. A deeper understanding of these theories helps both physics, through pointing the way to new theories and new applications, and philosophy, through seeing how our worldview has to change in the light of what we learn from physics.

This Very Short Introduction explores the core topics in philosophy of physics through three key themes. The first—the nature of space, time, and motion—begins by considering the philosophical puzzles that led Isaac Newton to propose the existence of absolute space, and then discusses how those puzzles change—but do not disappear—in the context of the revolutions in our understanding of space and time that came first from special, and then from general, relativity. The second—the emergence of irreversible behavior in statistical mechanics—considers how the microscopic laws of physics can be compatible with the melting of ice, the cooling of coffee, the passing of youth, and all the other ways in which the large-scale world distinguishes past from future. The last section discusses quantum theory—the foundation of most of modern physics, yet mysterious to this day.