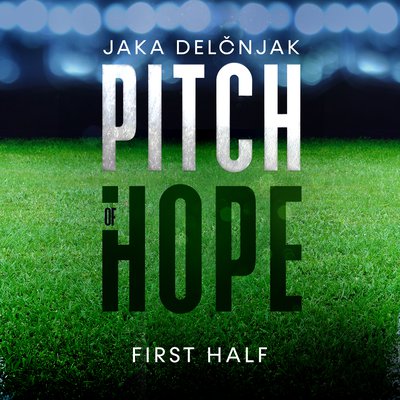 With the awakening of the sun on a sunny summer morning in Montevideo, Raúl finds himself late for practice. The captain of the Uruguayan national football team and the main character of the novel leads his teammates to the FIFA World Cup 2014 in Brazil.

Despite being full of enthusiasm, dreams and hope, the young football squad finds itself battling for further participation just shortly after getting off to a decent start. As captain and leader, Raul is situated in the middle when the entire team is sucked into the whirlpool that is being in the media's spotlight, ghosts from the past, and the burden of national pride.