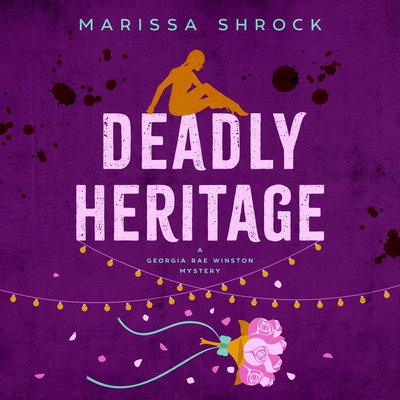 Georgia’s life has finally settled down. Or so she thought. She couldn’t be more wrong.

But then Clara Alspaugh, the town prodigal, comes home after thirty-eight years. She just so happens to be the woman who broke Georgia’s dad’s heart back in high school.

The night she returns, Clara’s mother is killed during a break-in gone wrong. The scenario is eerily similar to Georgia’s father’s murder nine and a half years earlier, and Georgia suspects there are lies from the past someone doesn’t want unearthed.

Georgia can’t get a straight answer from Clara about what really happened in high school and why she left for so many years. When Georgia digs deeper and starts asking questions around town, she discovers people will do anything to keep their dark secrets buried. Even murder.

And Georgia has risen to the top of the hit list.