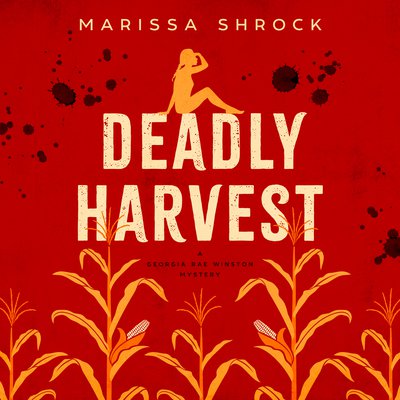 All Georgia Rae Winston wants is to fall in love. Life, of course, has other plans.

Georgia’s biggest challenge in the farming town of Wildcat Springs, Indiana, is figuring out how to win Evan Beckworth’s heart. Until the day she discovers the body of a former student in the woods.

She assumes it was an accident. When she starts to suspect it wasn’t, it stirs memories of her father’s murder nine years earlier. A murder never solved. Georgia refuses to let that happen this time.

Not necessarily the wisest decision.

As Georgia works with the sheriff’s department’s newest detective, Cal Perkins, she finds her heart slipping into his hands. But her head is pummeled with conflicting evidence and anonymous threats of severe consequences if she digs any deeper.

In the end, Georgia faces a paralyzing choice. Ignore the dark secrets inside the family and friends who surround her or be willing to risk her own life to uncover the truth.