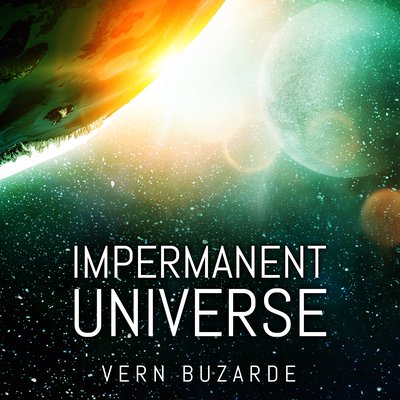 When a well-known visionary develops technology that could result in the first sentient machine, a sequence of events unfolds that will result in mankind’s inevitable intersection with the most important moment in history ---technological singularity.

After computer scientist Tess Carrillo experiences a traumatic personal loss, as if guided by fate, she is recruited to assemble a team of eccentric experts in a secret complex deep within the San Juan mountains of Colorado. As they work to develop the code for the most powerful computer ever created, Tess finds herself pulled into a high-stakes world where two powerful technology titans battle over the future of reality itself. As the first sentient computer comes to life, Tess realizes they’ve unleashed something that could threaten the existence of mankind.

As the machine evolves, dimensional lines begin to fray and blend, causing Tess to question what is real. Equipped with clues scattered throughout her psyche, time, and space, she struggles to solve the ultimate mystery before time, literally, ends.

As pieces of the puzzle start to fall into place, Tess is forced to look within…and face a terrifying truth.