Science of Can and Can't, The 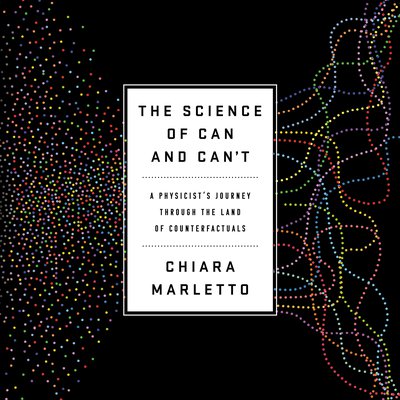 Science of Can and Can't, The

A Physicist's Journey through the Land of Counterfactuals

A luminous guide to how the radical new science of counterfactuals can reveal that the scope of the universe is greater, and more beautiful, than we ever imagined

There is a vast class of things that science has so far almost entirely neglected. They are central to the understanding of physical reality both at an everyday level and at the level of the most fundamental phenomena in physics, yet have traditionally been assumed to be impossible to incorporate into fundamental scientific explanations. They are facts not about what is (the actual) but about what could be (counterfactuals).

According to physicist Chiara Marletto, laws about things being possible or impossible may generate an alternative way of providing explanations. This fascinating, far-reaching approach holds promise for revolutionizing the way fundamental physics is formulated and for providing essential tools to face existing technological challenges--from delivering the next generation of information-processing devices beyond the universal quantum computer to designing AIs. Each chapter in the book delineates how an existing vexed open problem in science can be solved by this radically different approach and it is augmented by short fictional stories that explicate the main point of the chapter. As Marletto demonstrates, contemplating what is possible can give us a more complete and hopeful picture of the physical world.