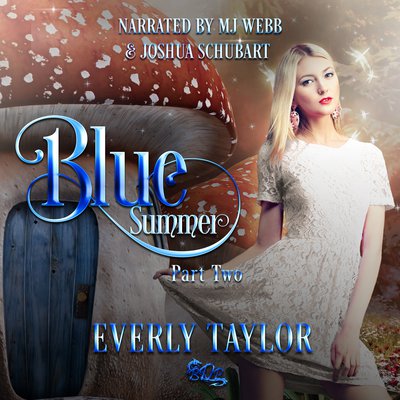 Most would say one kidnapping in a lifetime was more than enough. But I just had to be an overachiever and go for two. Go big or go home, right?

Wrong. If I thought I knew the sorcerer’s power before, I was seriously mistaken. Now that he had what he wanted in is sights, there was nothing, or no one that was going to stand in his way. Even if it meant killing those that had once been his friends.

With a life I had longed for, as well as the people I was growing to care for on the line, I had to figure out how to escape, yet again, and get back to The Zayed before it was too late.