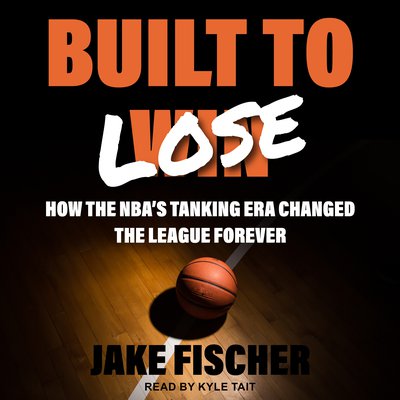 How the NBA's Tanking Era Changed the League Forever

A singular, transcendent talent can change the fortunes of a basketball franchise faster than in any other sport. For NBA teams, three avenues exist for acquiring those pivotal superstars: signing players in free agency, adding them via trade, or hand-selecting them through the draft. One only has to look toward the outright fanfare surrounding recent top pick Zion Williamson to recognize that it's the pursuit of the latter which has defined and forever altered the NBA in its current era. It's a story that weaves its way behind closed doors to reveal intricate machinations normally hidden from public view. Backed by extensive reporting and hundreds of interviews with top players, coaches, and executives, Jake Fischer chronicles secret pre-draft workouts, feuding between player agents and executives, surprising trade negotiations, interpersonal conflict within rosters, organizational power struggles, and the missteps behind infamous public relations fiascos, making for a fascinating and unmissable insider's look at the NBA.