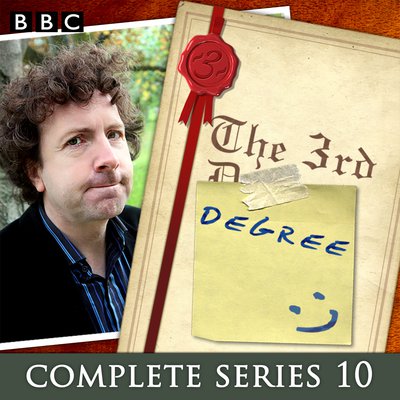 The show is recorded on location at a different University each week, and it pits three Undergraduates against three of their Professors in a genuinely original and fresh take on an academic quiz

The rounds vary between Specialist Subjects and General Knowledge, quickfire bell-and-buzzer rounds and the 'Highbrow & Lowbrow' round cunningly devised to test not only the students' knowledge of current affairs, history, languages and science, but also their Professors' awareness of television, sport, and quite possibly Justin Bieber... In addition, the Head-to-Head rounds, in which students take on their Professors in their own subjects, offer plenty of scope for mild embarrassment on both sides...