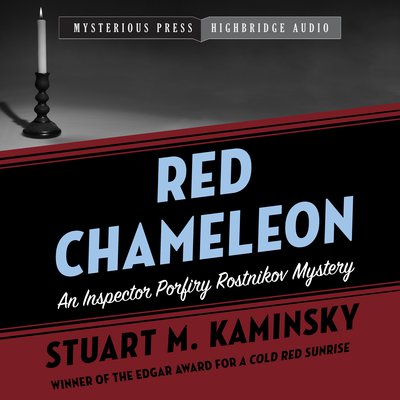 After a lifetime in service to the Soviet Union, police inspector Porfiry Rostnikov may have found a way out. A high-profile homicide leads him to a cache of documents packed full of incriminating Kremlin gossip, which he uses as a bargaining chip to secure exit visas for himself and his Jewish wife. But just before the deal is concluded, Brezhnev's death sends the nation into turmoil, and makes escape impossible. His career derailed, the veteran cop is reduced to investigating penny-ante murders—one of which may lead somewhere very big indeed.

An elderly Jewish man is shot to death in his bathtub by killers who steal nothing but a worthless brass candlestick. And as the brutal Moscow summer wears on, the police find themselves the targets of car thieves and snipers. With the help of his two faithful lieutenants, Karpo and Tkach, Rostnikov needs to find a way to solve these cases and salvage his good name—if it doesn't cost him his life.