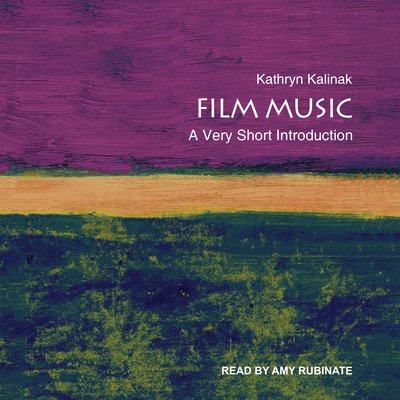 Years before synchronized sound became the norm, projected moving images were shown to musical accompaniment, whether performed by a lone piano player or a hundred-piece orchestra. Today film music has become its own industry, indispensable to the marketability of movies around the world.

Film Music: A Very Short Introduction is a compact, lucid, and thoroughly engaging overview written by one of the leading authorities on the subject. Kathryn Kalinak introduces listeners not only to important composers and musical styles but also to modern theoretical concepts about how and why film music works. Key collaborations between directors and composers come under scrutiny, as do the oft-neglected practices of the silent film era. She also explores differences between original film scores and compilation soundtracks that cull music from pre-existing sources.

As Kalinak points out, film music can do many things, from establishing mood and setting to clarifying plot points and creating emotions that are only dimly realized in the images. This book illuminates the many ways it accomplishes those tasks and will have its listeners thinking a bit more deeply and critically the next time they sit in a darkened movie theater and music suddenly swells as the action unfolds onscreen.