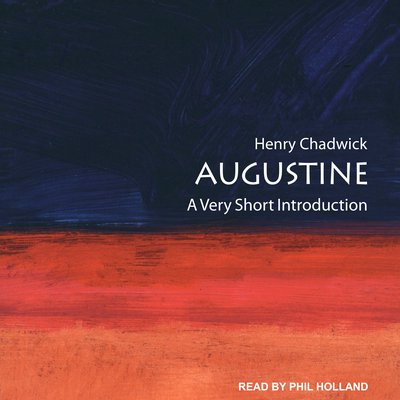 Augustine was arguably the greatest early Christian philosopher. His teachings had a profound effect on Medieval scholarship, Renaissance humanism, and the religious controversies of both the Reformation and the Counter-Reformation. Here, Henry Chadwick places Augustine in his philosophical and religious context and traces the history of his influence on Western thought, both within and beyond the Christian tradition. A handy account to one of the greatest religious thinkers, this Very Short Introduction is both a useful guide for the one who seeks to know Augustine and a fine companion for the one who wishes to know him better.