Along a storied Trail 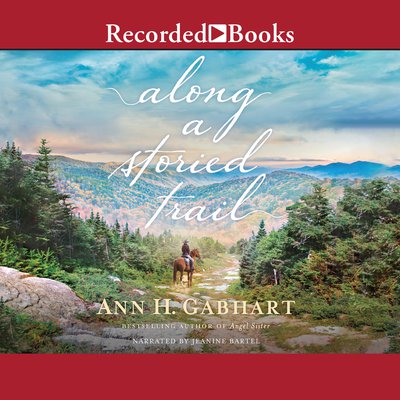 Along a storied Trail

Kentucky packhorse librarian Tansy Calhoun doesn't mind the rough trails and long hours as she serves her Appalachian mountain community during the Great Depression. Yet she longs to find love like the heroines in the books she loves. When a charming writer comes to town, she thinks she might have found it—or is the perfect man actually closer than she thinks? Perdita Sweet has called these mountains home for so long that she's nearly as rocky as the soil around her small cabin. Long ago she thought she could love, but when the object of her affection up and married someone else, she stopped giving too much of herself away to others. As is so often the case, it's easier to see what's best for others than to see what's best for oneself, and Perdita knows who Tansy should choose, but why would anyone listen to the romantic advice of an old spinster?