Flame in Hali, A 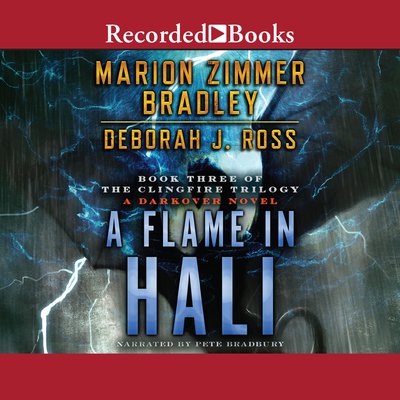 Flame in Hali, A

In the era of The Hundred Kingdoms, a time of war and unrest, King Carolin of Hastur and his friend Keeper Varzil Ridenow work selflessly to put an end to the destruction caused by the long range weapons of the magical matrix Towers. But Eduin Deslucido-who once called Carolin brother-has been consumed with a vengeful rage, and will stop at nothing to destroy the king and his plan for peace.