Through the Eyes of a Foster Child 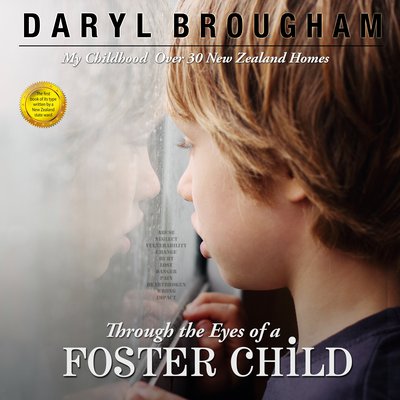 Through the Eyes of a Foster Child

My Childhood in Over 30 New Zealand Homes

Narrated By: Will Wallace

The best-selling book on a young man's traumatic childhood in foster care. In 1990, at the age of ten, Daryl Brougham was told by a social worker he was useless and would end up in jail. By 1997, he had attended 27 schools, been through over 30 social workers and lived in more than 30 different foster homes. During his 18 years as a state ward he suffered repeated sexual, physical, emotional and psychological abuse. Rising above all the abuse, Daryl proved that social worker wrong. A quality New Zealand book.