One of the Guys 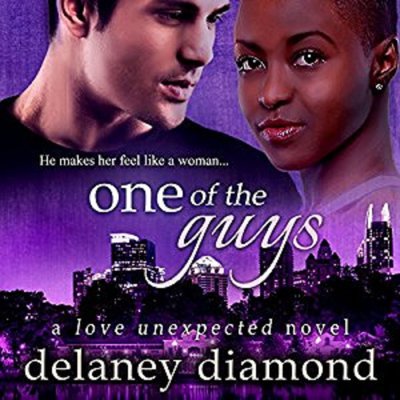 One of the Guys

Mechanic Ronnie Taylor spends most of her time with men. As such, she’s always been tough, but Diego Molina makes her feel the opposite of tough. The big Cuban is brash, bold, and gets under her skin. She finally has to admit the reason he annoys her isn’t because she dislikes him. It’s because she likes him a little too much.

When Diego turns the tables on Ronnie, he uncovers the sensual woman hiding underneath. But past regrets threaten to derail their new relationship. Before they can get to forever, they must trust that they’ve found what they’ve been looking for all along.