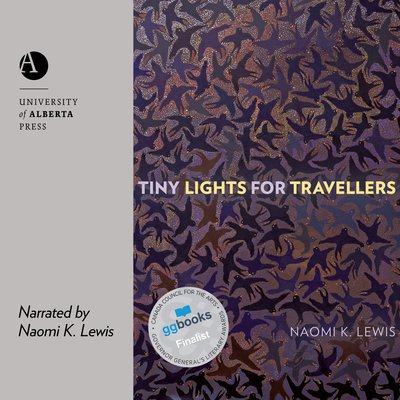 Why couldn’t I occupy the world as those model-looking women did, with their flowing hair, pulling their tiny bright suitcases as if to say, I just arrived from elsewhere, and I already belong here, and this sidewalk belongs to me?

When her marriage suddenly ends, and a diary documenting her beloved Opa’s escape from Nazi-occupied Netherlands in the summer of 1942 is discovered, Naomi Lewis decides to retrace his journey to freedom. Travelling alone from Amsterdam to Lyon, she discovers family secrets and her own narrative as a second-generation Jewish Canadian. With vulnerability, humour, and wisdom, Lewis’s memoir asks tough questions about her identity as a secular Jew, the accuracy of family stories, and the impact of the Holocaust on subsequent generations.