Eye of the Tigress, The 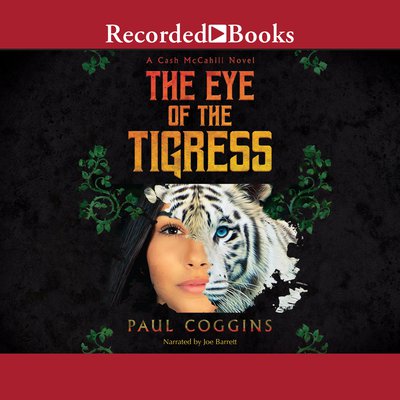 Eye of the Tigress, The

Cash McCahill, a criminal lawyer at the top of his game, turns down cartel clients and their dirty money. That is, until a lethal drug czarina, La Tigra, forces him to defend an unwinnable case and win it—or else. Criminal defense lawyer Cash McCahill pleads for his life before a jury of one: La Tigra, the lethal leader of a drug cartel. To avoid ending up as an appetizer for her pet tiger, he promises to defend the case of her choice and win it. When La Tigra calls in the chit, Cash has no way out of cartel hell, except death. Lose at trial, and he will pay with his life. Win, and he becomes the go-to mouthpiece for merchants of death—surviving only as long as he keeps winning. A rival cartel moves into Texas and gives Cash a choice: work for the new killers on the block or die at La Tigra’s side. Bombings on both sides of the border put Cash in the crosshairs of two gangs and two governments. As if there is a difference. To escape the clutches of the cops and the cartels, Cash must broker a ceasefire, but peace and his deliverance will come with a heavy price.