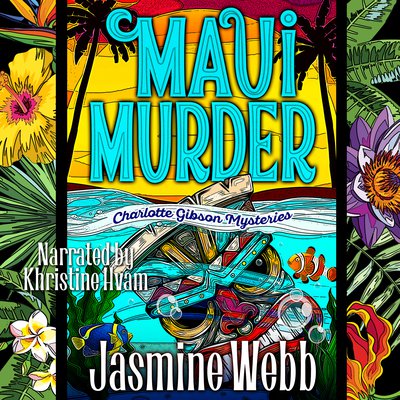 Charlie finally feels like she’s got a bit of breathing room. She’s flush with cash, she and Zoe are moving into a snazzy new apartment, and she’s riding the wave of having solved a murder a few weeks earlier. But when a local woman is murdered and her family hires Charlie to find the killer, she finds herself embroiled in yet another investigation.

However, what Charlie initially thinks might be an easy solve quickly finds her mired in Maui’s seedy underworld, with a victim who led a double life. Finding herself dealing with a suspect list longer than a CVS receipt, Charlie enlists the help of Dot and Rosie to narrow down that list and get a lead on the real killer.

But between Jake trying to keep her out of the investigation, new neighbors who make Ozzy Osbourne look normal, and an attempted robbery at her day job, Charlie quickly finds she’s got her hands full once again. And to make matters worse, as Charlie gets closer to solving the crime, she realizes the killer has another target in mind: her.

Can Charlie bring another killer to justice before she’s turned into shark bait?