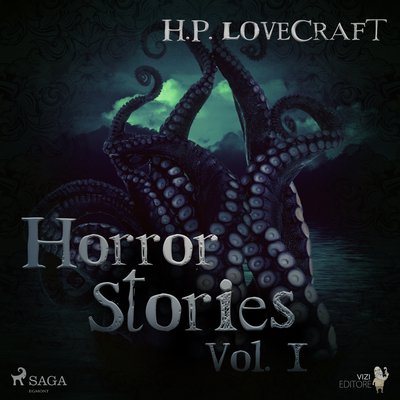 A master of the short story form, Lovecraft made the unknowable scarily real. Parallel universes, alien worlds, vengeful spirits—all realised in the space of a few pages. And all brought to life with spare, simple language, making Lovecraft’s fiction an easy read for modern audiences.

This volume contains five of his short stories: "The Horror at Martin’s Beach", "The Nameless City", "The Ghost Eater", "The Crawling Chaos" and "The Doom that Came to Sarnath". It’s an essential collection for fans of otherworldly horror.