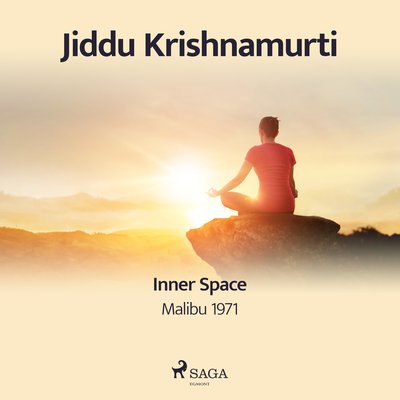 Listen to talks from J. Krishnamurti's Malibu gathering in California, 1971.

• Is it possible to be free of the center, so that the center doesn’t create space around itself and build a wall?
• Can the center be still or fade away?
• Can consciousness empty itself of its content?
• Is love within the field of consciousness?
• If you don’t form an image now, the past images have no place.
• Q: Are there environments which can be conducive to liberation?
• The company of the good doesn’t teach me what is good and what is false or true. I have to see it.