What Is Truth and What Is Reality? – Brockwood Park and Gstaad 1975 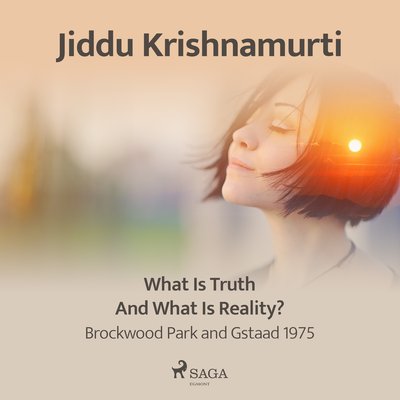 What Is Truth and What Is Reality? – Brockwood Park and Gstaad 1975

Listen to talks from J. Krishnamurti's Gstaad gathering in Switzerland, 1975.

• What is truth and what is reality?
• Anything that thought thinks about or reflects upon or projects, that is reality. And that reality has nothing to do with truth.
• The art of seeing is to place reality where it is, and not move that in order to get truth. You can’t get truth.
• How am I to empty that consciousness and yet retain knowledge – otherwise I couldn’t function – and reach a state which will comprehend reality?