Liberation of Insight – Brockwood Park 1980, The 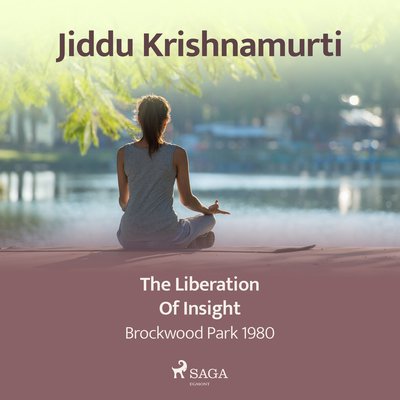 Liberation of Insight – Brockwood Park 1980, The

Listen to talks from J. Krishnamurti's Brockwood Park gathering in the United Kingdom, 1980.

• Can insight wipe away, banish or dissolve the whole movement of being tied, attached, dependent and lonely?
• Is there an order which is not man-made?
• Measurement can exist only where there is disorder.
• We live in a man-made world, we are the result of man-made minds. Can the mind uncondition itself so completely that it’s no longer man-made?
• What is the relationship between love and hatred?