From Where Do Attachment and Detachment Come? – Gstaad 1965 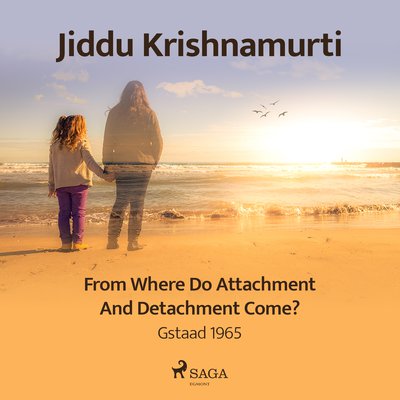 From Where Do Attachment and Detachment Come? – Gstaad 1965

Listen to talks from J. Krishnamurti's Gstaad gathering in Switzerland, 1965.

This talk: From Where Do Attachment and Detachment Come? – 24 August 1965.

• What is the relationship of the brain to the totality of the mind?
• Fear of not being, fear of isolation, fear of not having pleasure, fear of having no relationship, is the soil from which the stem of contradiction grows.
• I want to be free of this stem to see what happens if there is no attachment, no detachment, because I am not afraid.
• Is there a peace with no entity saying, "I am peaceful"?