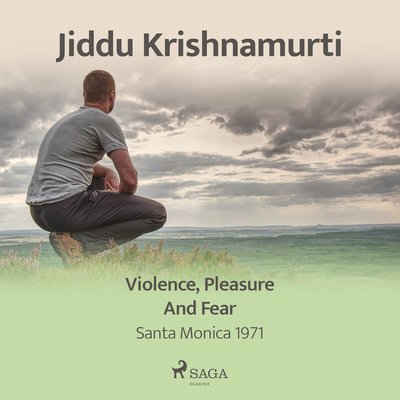 • We have accepted violence as a way of life and yet at the same time we want peace.
• Can one live a life in which there is no comparison at all?
• Pleasure is the continuance of an experience that is never finished.
• We are living in the past.
• How can the conscious mind investigate the total hidden mind?