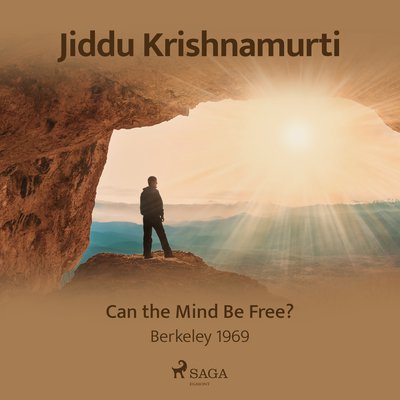 Listen to talks from J. Krishnamurti's Berkeley gathering in California, 1969.

• The society in which we live is the result of our psychological state.
• Where there is fear there is aggression.
• For most of us, freedom is something that we don’t want.
• Inaction is total action.
• What is the machinery that builds images?
Questions from the audience followed the talk.