Being Serious Without Belief 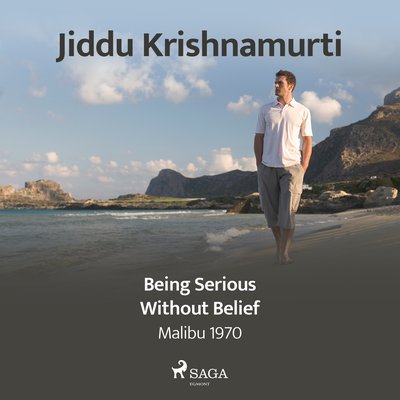 Being Serious Without Belief

• Can the intellect, a fragment, ever be serious? Serious in the sense of a sustained observation without any distortion.
• Control.
• What is living?
• How does it happen that one can be completely harmonious?
• What does awareness mean?