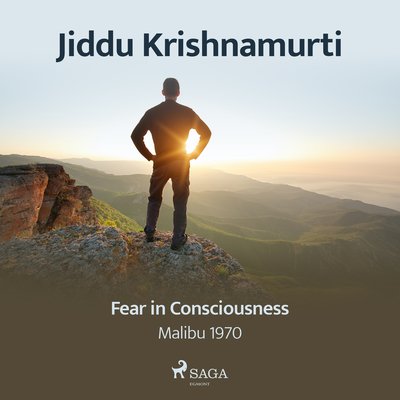 • How does it happen that the deep layers hidden in consciousness can be exposed?
• Comparison between what is with what has been and what will be, is the process of fear.
• Can the mind observe without comparison?