Can the Brain Operate Without Recourse to the Past? 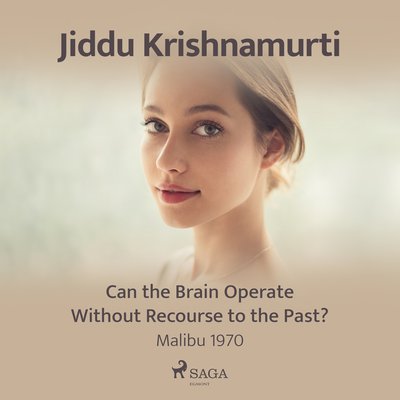 Can the Brain Operate Without Recourse to the Past?

This talk: Can the Brain Operate Without Recourse to the Past? – 22 February 1970.

• Is there self-progress?
• Conflict
• Security
• Any form of division within oneself is a source of conflict.
• Can the brain be quiet?