Living with a Sustained Seriousness 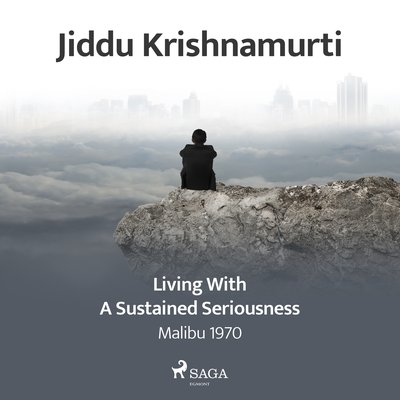 Living with a Sustained Seriousness

This talk: Living with a Sustained Seriousness – 21 February 1970.

• What does it mean to be serious?
• Becoming.
• Why do I compare myself with you or with somebody else?
• Do I look at people through images?