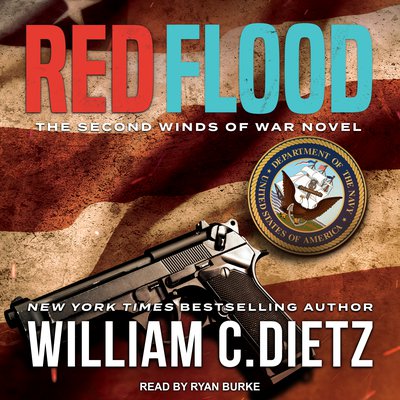 World War III is three months old. After attacking and sinking the Destroyer USS Stacy Heath, the Chinese took possession of Nepal, Bhutan, and Bangladesh. The U.S. sends 20,000 soldiers and marines in to support India. The Russians use the opportunity to invade Ukraine, which leaves NATO with no choice but to counterattack. A full-fledged European ground war begins.

But Egypt has no national government. So as the Axis attempts to form a Shia friendly government, the Allies send a convoy of vessels up the Nile river with orders to capture the dam. The mission is called Operation Pharaoh. And for it to succeed Lieutenant Commander Harley Kydd will have to cope with a prickly commanding officer, and battle a succession of warlords, before a final confrontation with Hezbollah.

If they fail, the Axis will seize control of Egypt—and strike a blow from which the Allied war effort will never be able to recover.