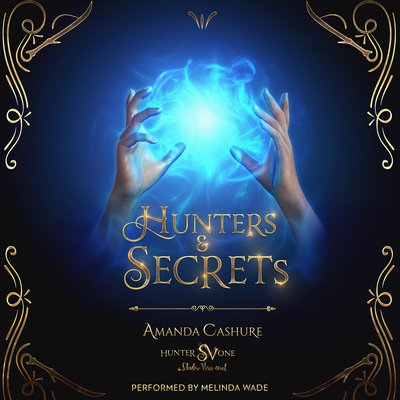 Tips for surviving your enemies (especially when they have swords, magic, and are hot as hell)

All Hunter has ever known is a life on the edge of society.

The daughter of an outlaw father and a mother with forbidden magic, she’s lived for years with her best friend - a sassy horse - and siblings hidden in the mountains. Away from the rest of the world and the rules that would see her mother executed.

When a band of hunting slave traders force her hand, she becomes their unwilling captive, headed to the Trand market as their newest, and least cooperative, product.

As she struggles to stay alive and escape the traders, she gets more and more entangled with Leon Swiftsight, a mysterious mage with ulterior motives and magic that both frightens her and draws her in. The closer they become, the more something hidden and dangerous wakes inside of Hunter.

With more at stake than she could have ever known, can her secrets keep her safe?

This is the first of a slow-burn series where Hunter will meet each of her men throughout the series and have her HEA with all of her partners.

Though it’s related to the Shadows & Shade world/series, it can be read on its own.

Trigger warnings for scenes of violence involving the FMC as well as chapters exploring non/dub con, abuse against women and story elements revolving around being held captive.