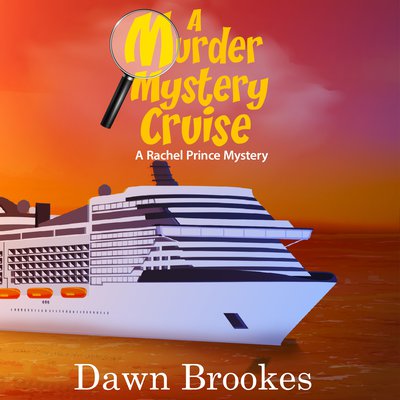 It was supposed to be a relaxing voyage with a fun theatre theme. But the curtain just went up on murder…

Detective Sergeant Rachel Jacobi-Prince is happy to be going on another cruise with her octogenarian friend. Though she’s less than thrilled with her companion’s gift of a four-day onboard murder-mystery event… not exactly the best break from her day job. And play soon turns to work when a thespian’s death scene becomes a scary reality.

Keeping the deadly reality hidden from the happily vacationing passengers, Rachel speculates the actor's demise was caused by a lethal dose of poison. But with a slew of suspects who each have motives, she fears she could be too late to stop the killer’s next target from disembarking in a body bag.

Can she expose a murderer before the final act ends in tragedy?