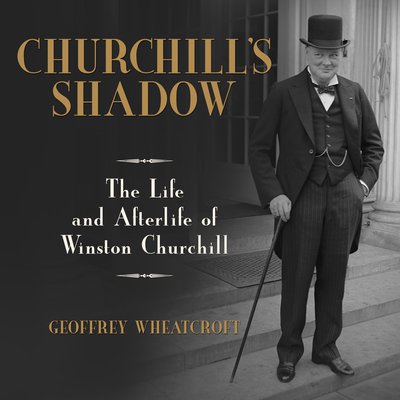 The Life and Afterlife of Winston Churchill

Winston Churchill is generally considered one of the greatest leaders of the twentieth century, revered for his opposition to appeasement, his defiance in the face of German bombing of England, his political prowess, and his memorable speeches. He became the savior of his country, as prime minister during the most perilous period in British history, World War II, and is now perhaps even more beloved in America than in England.

And yet Churchill was also very often in the wrong: he brazenly contradicted his own previous political stances, was a disastrous military strategist, and inspired dislike and distrust through much of his life. Before 1939 he doubted the efficacy of tank and submarine warfare, opposed the bombing of cities only to reverse his position, shamelessly exploited the researchers and ghostwriters who wrote much of the journalism and the books published under his name, and had an inordinate fondness for alcohol that once found him drinking whiskey before breakfast. When he was appointed to the cabinet for the first time in 1908, a perceptive journalist called him "the most interesting problem of personal speculation in English politics."

This revelatory book takes on Churchill in his entirety, separating the man from the myth that he so carefully cultivated, and scrutinizing his legacy on both sides of the Atlantic.