Fandom and The Beatles 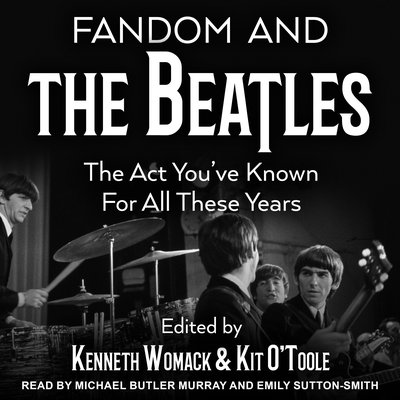 Fandom and The Beatles

The Act You've Known for All These Years

More than fifty years after their breakup, the Beatles are still attracting fans from various generations, all while retaining their original fan base from the 1960s. Why have those first-generation fans continued following the Beatles and are now introducing their grandchildren to the group? Why are current teens affected by the band's music? And perhaps most importantly, how and why do the Beatles continue to resonate with successive generations?

Unlike other bands of their era, the Beatles seem permanently frozen in time, having never descended into "nostalgia act" territory. Instead, even after the announcement of the band's breakup in 1970, the group has maintained its cultural and musical relevance. Their timeless quality appeals to younger generations while maintaining the loyalty of older fans. While the Beatles indeed represent a specific time period, their music and words address issues as meaningful today as they were during the Summer of Love: politics, war, sex, drugs, art, and creative liberation. As the first anthology to assess the nature of fan response and the band's enduring appeal, Fandom and the Beatles: The Act You've Known for All These Years defines and explores these unique qualities and the key ways in which this particular pop fusion has inspired such loyalty and multigenerational popularity.