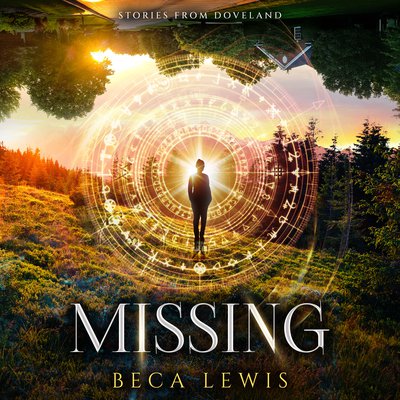 She lost her memory, but not her fear.

Evie Lynn is running from something. She just can’t remember what or why. Terrified, and with only an address to go on, Evie makes her way across the country, assisted by two strangers.

Closing in are two men who once claimed to love her. But now they only want what she took from them, no matter the cost to Evie or to them.

It’s a race against time. One where the pursed doesn’t even remember her name and the pursers will stop at nothing.

Waiting for Evie is a grandfather she never met, and the gifted people of Doveland. Will they be able to solve the mystery of what her pursuers are looking for and protect Evie, or will they be too late?

If you love the idea of other dimensions, extraordinary powers in everyday life, and the power of community, you’ll love Beca Lewis’s next gripping magical realism, paranormal mystery.