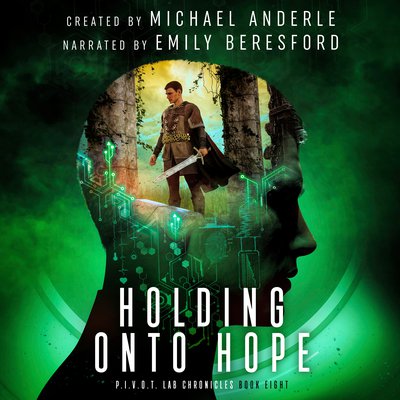 After his first adventure with tiny, floating balls of spite and chaos—or, “faeries,” as they called themselves—Ben didn’t think the world could get more upside down.

Now ensconced in the city of Heffog, he’s still learning how to work his body again…and figuring out that he is in one of the most miserable, corrupt places that ever existed.

When Ben goes against his host’s wishes to kill a slave trader, he touches off a war that he is honor-bound to resolve—lest the innocents of Heffog pay the price.

Meanwhile, Taigan and Jamie search for each other in the world of the game, afraid that they may never find one another again.

“Funny, with moments of punch-you-in-the-gut feels. Action with consequences. This isn’t your normal read.”