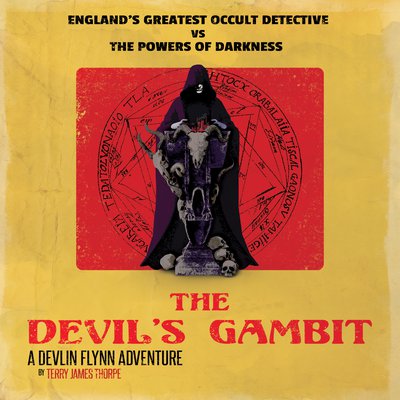 When the daughter of a powerful man is abducted, Occult Investigator Devlin Flynn is called upon to help investigate the mysterious disappearance. Teaming up with an ambitious young detective, they uncover a dangerous occult organisation at the heart of the British Empire and a sinister plot that threatens to unleash an ancient evil upon the world.